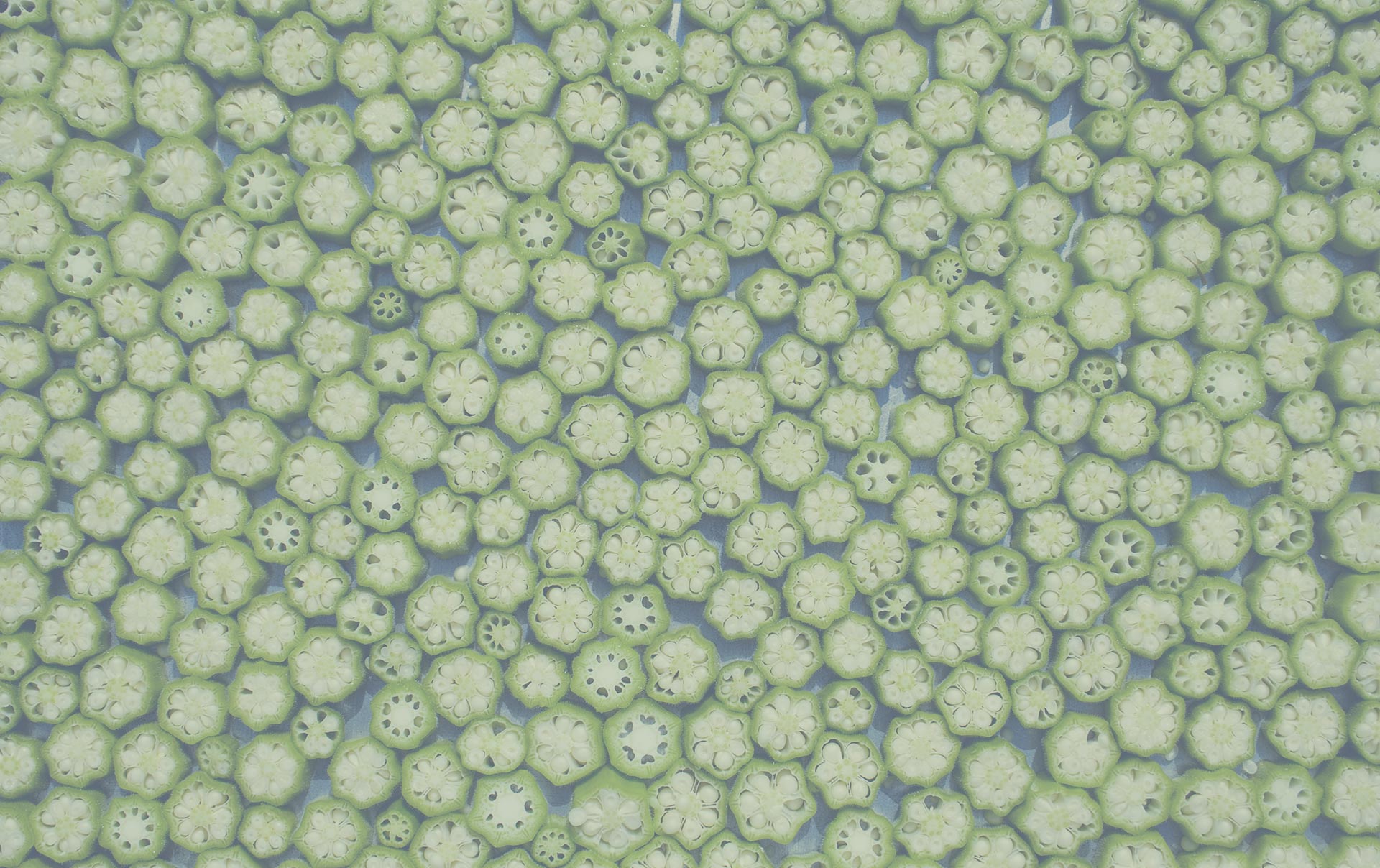 Jack’s first animations took place on his father’s books, where he would scribble crude flipbook shorts in the margins, filling each corner to capacity. In response, his father, an art teacher, brought him sketchbooks and drawing supplies to encourage his creativity. Jack acquired his first computer in 1985, an Atari 800xl, whose crude 4-color animation capabilities led to several bizarre short films as well as title animations for his film shorts. These animations, along with his puppets and other artwork granted Jack a critical scholarship to the Memphis College of Art, where he would complete his degree in illustration.

A semester exchange with the San Francisco Art Institute in 1992 convinced Jack to ultimately move west and pursue graphic design. In 1996, he became Senior Designer at the Bay Area firm DesignSite, where he mainly focused on print design and illustration…eventually landing a feature in Print Magazine’s 1998 Design Annual. With the advent of digital video, his work came full circle back to animation and motion graphics.

In 2000 he moved to NYC where he completed Food, an award-winning animated film shown on PBS and at festivals worldwide. Director Braden King saw his film and contacted him to work on music videos for Sonic Youth, as well as documentary videos with Laurie Anderson, Bjork, Mouse on Mars, Tortoise and others. These collaborations ultimately led to Jack’s working with other New York animation studios, including Curious Pictures, Gretel, Psyop, Mass Market, Brand New School, Transistor, Scarlett and Imaginary Forces. In 2007 he designed and art directed MTV’s new primetime look.

Meanwhile in 2001, Jack and his business partner Matthew Robbins launched Artfool, a multidisciplinary design studio that became one of New York’s most prestigious event design companies, later chosen as one of Modern Bride’s 25 Trendsetters of the Year and frequently featured on television. Their clients have included Martha Stewart, Vera Wang, The Kitchen NYC, Sade, Whitney Houston, Mary J Blige, Dick Wolf, Charles Bronfman and Nate Berkus, and they frequently collaborated with venues such as Blue Hill Stone Barns and the Four Seasons.

In 2015 after 14 years in NYC, Jack hit the road and began working remotely for his clients. He has had the privilege of working with some of the best animation studios, artists and directors in New York, as well as having his artwork and photography in The New York Times, Print Magazine, Wired, Newsweek and Country Roads. His recent work includes the opening animations for iHeartRadio’s 2016 and 2017 Jingle Ball and contributing designs for the New Orleans revival of Hedwig and the Angry Itch.

His future plans include creating a beautiful work of art that nobody fully appreciates until well after he is dead.